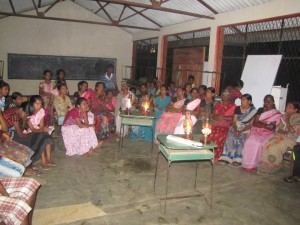 We live in Kandolaya Estate, a marginalized region located in Kekalai district of Sabragamuva province but close to the borders of Central province. The people live here did not have any basic amenities. The only estate belonging to JDEB functions just three days per week, as it runs into heavy loss. Therefore, people are forced to work as daily wage labourers in the small tea estates. 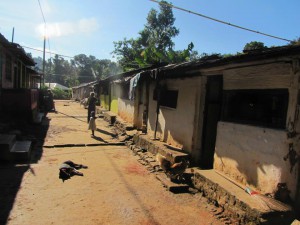 Kandolaya Tamil vidyalaya is located and functions in this region with such background. And we are first batch of students appeared in the GCE O/L exams conducted in 2013.
We, a group of eleven students, formed a group called ‘Vidiyal’ after our exams in 2013. While we go to computer classes on Monday and English classes on Tuesdays and Wednesdays, we also assist other students of our school in their learning in other days. We also involve in reading books on literatures, political and world affairs, watch world cinema and enrich our knowledge on higher education.

As there was no institutions/colleges offering GCE A/L courses in Sabragamuva province, we 7 students need to leave for other districts such as Central province for our GCE A/L course. In such conditions, we have to stay in hostels and the overall expense would go paying Rs. 8000 per student per month for including college, hostel and other expenses. 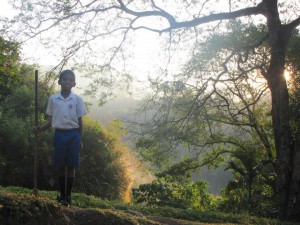 As all our parents are tea-estate labourers, they are not in a position to support our education paying college and hostel fees. Moreover, five among us lost their father and hence their families depend on the incomes of their mother. This is also same for two other students as one of their parents suffer from severe illness and are not able to work. Therefore, we cannot even think asking our parents supporting our higher education.

We live in a situation; if we did not continue our education, we will end up doing household works at homes without any knowledge of what is happening outside like our parents or as a labourer in the garment industries or as servants in the houses of landlords or businessmen.

This situation makes us worried and puts under fear that we would not be able to pursue our education and end up living as daily wage labourers like our parents. As we are filled with dreams of furthering our education not just for GCE A/L courses but also university level courses and further if possible and being aware of the importance of education to transform the marginalized societies such as ours, we seek the support of uthawi friends. 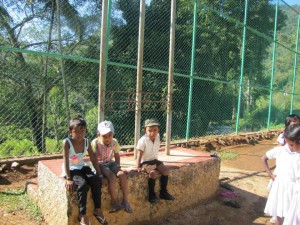 If you support us for our education, we will fulfil our dreams by exceling in our studies and give live to our dreams and ambitions.

We will study well and score higher marks to get into universities which will enhance our knowledge and enrich our skills shaping our personality. We also determined to work not only among our region but also other marginalized regions like ours, after higher studies.

As we do not have options for financial support, all of us seek your support for our higher education and the development of our region in the future.

Thank you very much, 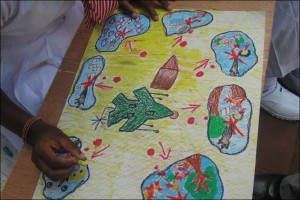 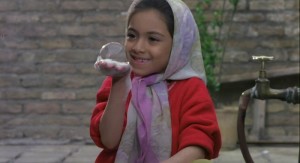